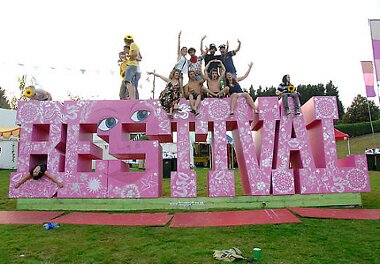 Bestival is an award winning music festival held at Robin Hill - a beautiful country park on the outskirts of Newport, right in the heart of the Island. This superb Isle of Wight event was created by BBC Radio 1 DJ Rob da Bank, with help from his wife Josie and John & Ziggy at Get Involved Ltd. The festival was born out of ten years of ground-breaking music events and record releases from Rob da Bank´s Sunday Best empire and his desire to create his vision of how a modern music festival should be. 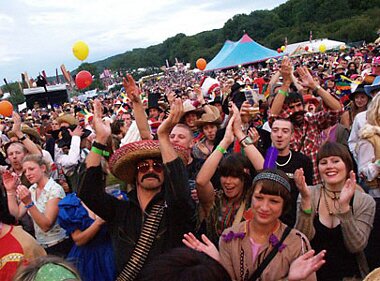 Bestival is unlike any other music festival you will have been to and with Rob ensuring the line-up is the most eclectic possible, it´s definitely an experience not to be missed. Camping on site is the best way to enjoy the event, but if you prefer a bit more luxury, there are plenty of hotels, b&bs and guesthouses available, as well as a good choice of self catering accommodation. You will find that many Isle of Wight accommodation providers will book your ferry for you and several offer ferry inclusive deals. 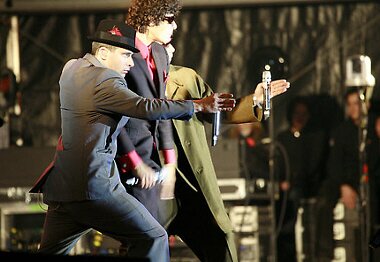 The very first Bestival was held in September 2004 and was an instant success with around 10,000 revellers enjoying the acts on show, which included top artists such as Basement Jaxx and Fatboy Slim. In 2005, at the UK Festival Awards, the event was voted ´Most Innovative Festival´ and ´Best Medium Sized Festival´, an award that has been won every year since. With acts such as Super Furry Animals, Scissor Sisters, Pet Shop Boys, The Human League and Amy Winehouse appearing in recent years, the festival continues to go from strength to strength.

Godshill
Godshill is one of the most photographed villages ...