Carisbrooke Castle Museum is an independent charitable trust, located in the former governor´s house in Carisbrooke Castle, a medieval castle in the care of English Heritage. The museum was founded in 1898 by Princess Beatrice and today is the oldest museum still in operation on the Isle of Wight. The museum has a large collection of artefacts and pictures relating to the Island?s history, dating from medieval times to the present. 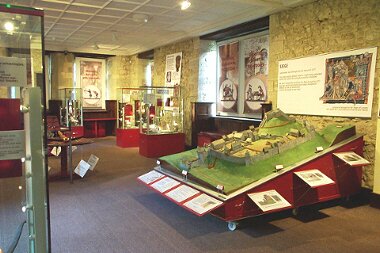 Displays on the ground floor of the museum tell the story of the castle from the Norman Conquest to 1600, when it played a significant part in both the control of the Isle of Wight and its defence. Upstairs, displays cover a variety of themes and include Charles I bedroom, the imprisonment of Charles I, the Isle of Wight Rifles, tourism on the Island, local history and related pictures. Temporary exhibitions are arranged annually on different topics. 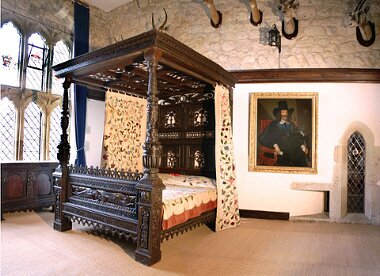 For opening times and further information, visit website at: www.carisbrookecastlemuseum.org.uk