Isle of Wight Parks and Gardens 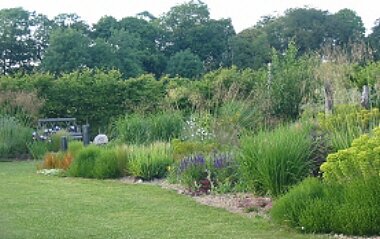 The gardens at Afton Park incorporate a popular plant nursery, wildflower meadow and apple orchard. The park is situated in an area of outstanding natural beauty, beneath the chalk downs close to Freshwater Bay. 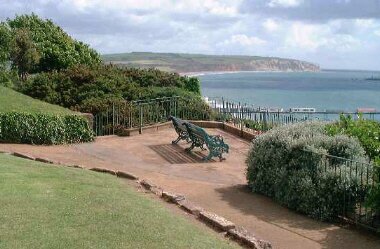 A lovely garden created on a World War II observation battery, with fantastic views out to the English Channel. 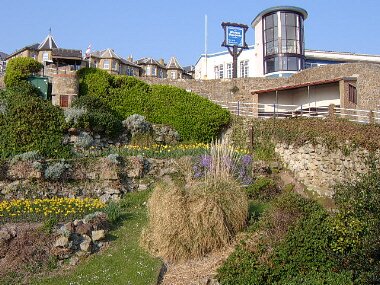 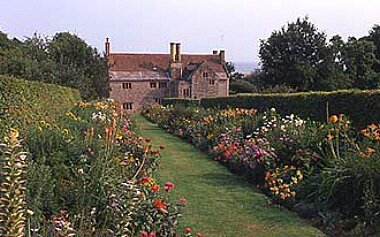 Mottistone Manor is owned by The National Trust and its landscaped garden features colourful herbaceous borders and grass terraces planted with fruit trees. 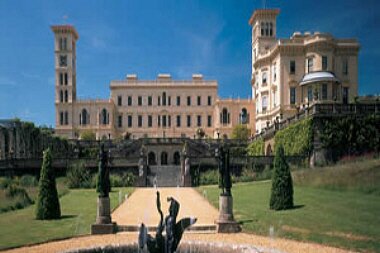 Osborne House was Queen Victoria´s “Palace by the Sea” and is in an idyllic setting overlooking the Solent. Once inside the grounds, one will find the Italianate terrace gardens, children’s play area and summerhouse, museum, miniature fort and barracks and Swiss Cottage, where the royal children were educated. 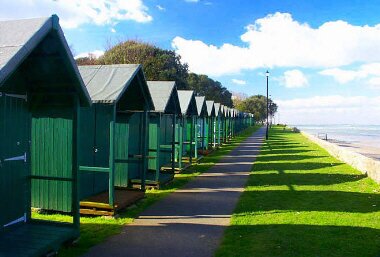 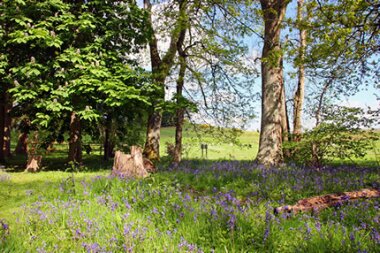 Set in 88 acres (36 hectares) of beautiful woodland and countryside, Robin Hill Country Park offers activities and attractions for all ages including theme-park rides, countryside centre, children’s attractions and great food and shopping. It is one of the best places on the Isle of Wight to catch sight of the rare endangered red squirrel.

Located on the Newport to Shanklin road near Godshill, Rookley Country Park is a glorious 22-acre (9 hectares) country park, which includes an outdoor swimming pool, a children’s play area, a pitch and putt golf course and two fishing lakes.

The very impressive Rylstone Gardens are situated on the cliff top overlooking Sandown bay and are just a short walk from the beach front, Shanklin Chine and Shanklin Old Village. 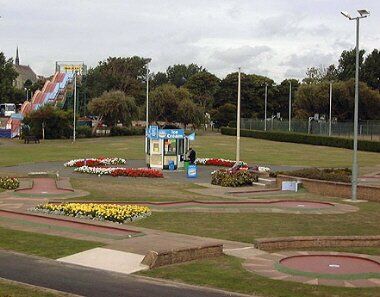 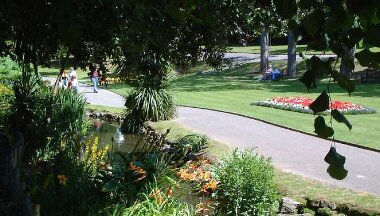 The Botanic Garden benefits from the sheltered sub-tropical climate of Ventnor. The Garden is owned by the Isle of Wight Council and is classed as a public open space. It is free of charge to enter the grounds and the Temperate Showhouse, but there is a pay and display car park.

Bembridge
Bembridge has the only surviving windmill on the I...