Isle of Wight towns make ideal locations for a relaxing break, all offering excellent accommodation to suit every pocket. With many being on the coast, it makes the Island a popular holiday destination. Whether your idea of fun is a good old traditional ?bucket and spade? holiday by the seaside or perhaps visiting places of interest, you will be sure to find at least one of the Isle of Wight towns satisfies your requirements.

Below are the main Isle of Wight towns.

Brading is one of the oldest towns on the Isle of Wight. It boasts the pretty Norman church of St Mary?s, as well as a whipping post, a set of stocks, a bullring and a Roman villa. It is located in the east of the Island, between Ryde and Sandown. 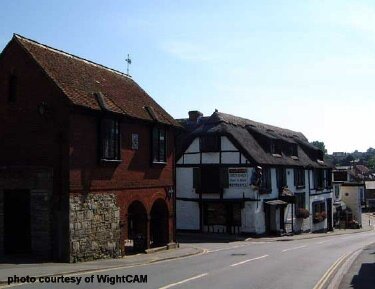 Cowes (also known as West Cowes) is the worlds most renowned sailing resort. It is linked to East Cowes across the River Medina by an old-fashioned chain ferry, one of the last working examples in the country. At the height of summer, Skandia Cowes Week, the main event on the Island, explodes into life. Countless spectators converge in the town to view the hundreds of yachts that participate in this annual extravaganza. The Royal Yacht Squadron headquarters is located at Cowes Castle, where cannon fire marks the start of the races. Cowes is also known for its designer clothes shops, fine restaurants and lively pubs. 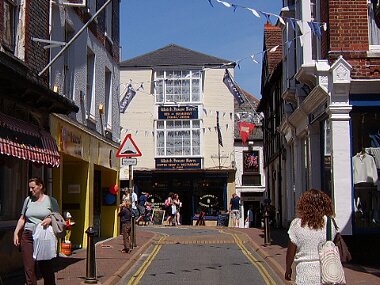 East Cowes is home to Osborne House, the former summer retreat of Queen Victoria and Prince Albert. It is situated next to West Cowes at the northern tip of the Island.

Newport is the county town of the Isle of Wight. It is located in the centre of the Island and is an ideal base for exploring the Island. It is a popular shopping centre, with an abundance of lively pubs, restaurants and cafés. There is also a cinema multiplex as well as theatres, galleries, museums and nightclubs. There are two main squares, St James’ which used to be the cattle market and St Thomas’ Square which is dominated by St Thomas’ Church which was built around 1840. 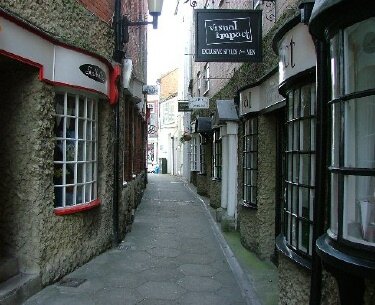 Ryde is the largest town on the Isle of Wight, with a population of around 30,000. It is positioned on the north-east coast and boasts 6 miles of superb sandy beach. It has everything you would expect in a seaside resort. Along the Victorian Esplanade, you will find an ice rink, putting green and a 22 lane ten pin bowling alley. There are the usual seaside shops and arcades, as well as many trendy cafes, bars and restaurants. Shopping in Ryde is a delight, with many streets full of well known retail outlets, as well as plenty of shops unique to the Island. 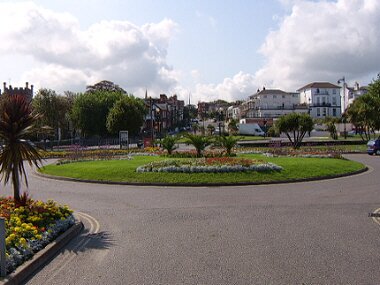 Sandown is the Island’s premier seaside resort, which was developed by the Victorians. It can be found on the south-east coast and has a superb golden beach. The town is bursting with visitor attractions, including a fun-filled pier. The Esplanade features many fine Victorian and Edwardian hotels which overlook the English Channel. The sea-front and bustling town centre has numerous shops, restaurants, pubs and amusements which appeal to all ages. It is home to the Isle of Wight Zoo and Isle of Wight Airport. 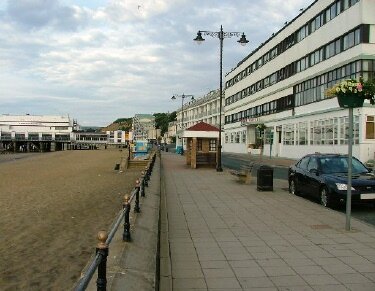 Shanklin is another popular holiday destination on the Island, but is more sedate than its close neighbour, Sandown. Shanklin Old Village with its gorgeous thatched cottages is a major attraction for tourists from all over the world and includes the Island’s first tourist attraction, Shanklin Chine. The High Street is full of great shops, cafes and restaurants. There are also plenty of places to eat and drink along the sea-front, with fantastic views across the sandy beach and out to sea. Like Sandown, there is an abundance of excellent hotels to choose from, to suit every pocket. 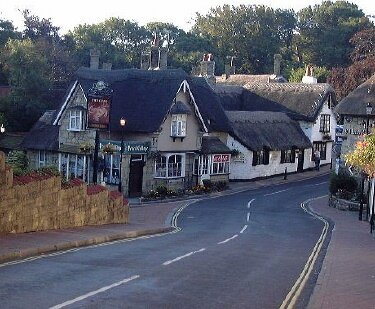 Ventnor is located on the south coast of the Island, about 3 miles from Shanklin. It is built on steep slopes and cliffs leading down to the sea. Its sheltered position means the area experiences a microclimate, giving some of the best weather in the UK. This also means that several subtropical plant species thrive here. There are quite a few good shops in the town centre, including some selling antiques. Cafes, pubs and restaurants are also well catered for here, including several along the sea-front. Once again, like Sandown and Shanklin, there is a lovely golden beach for holidaymakers and locals alike to enjoy. 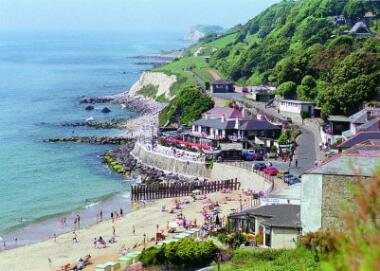 Yarmouth is the oldest town on the Isle of Wight and its pier at the pretty harbour was first opened in 1876. It is located on the coast in the west of the Island. It is a picturesque fishing and yachting port and includes the cross-Solent ferry terminal for visitors arriving from Lymington on the mainland. A major landmark in the town centre is Yarmouth Castle, which was built in 1547 and commissioned by Henry VIII. It is now owned by English Heritage. Tourists should make a point of visiting the attractive town square, flanked by the old 18th century town hall. Yarmouth is also noted for its small specialis

Splishsplash
SPECIAL OFFERS!! DISCOUNTS FOR SOME DATES IN AUGUST EMAIL OR PHONE FOR DETA...

Shanklin
Shanklin is one of the oldest towns on the Isle of Wight and is a very popula...

Ryde
Ryde is the largest town on the Isle of Wight. It is positioned on the northe...