After Queen Victoria married Prince Albert in 1840, she longed for a family home in the country. The Queen had visited the Isle of Wight as a child, fallen in love with the place and was determined to make the Island her ´place of one´s own quiet and retired´. In 1845, her dream came true when the royal couple purchased Osborne House in East Cowes. She had written, ´It is impossible to imagine a prettier spot´, after first visiting the grand property, which included an estate of 342 acres and the neighbouring Barton Manor. 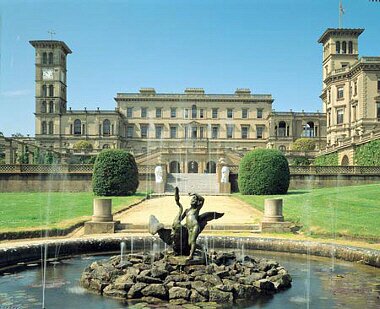 Architect Thomas Cubitt was immediately approached to build a new wing, demolish the old house, and add further wings. When all the work was finished, Osborne House was a remarkable sight, with two beautiful Italianate towers dominating the landscape, featuring wonderful sea views over the Solent. Marble sculptures, specially made for Victoria and Albert were added to the classically designed Grand Corridor of the house. 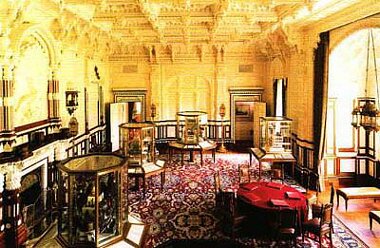 Osborne House is now open to the public as one of the main visitor attractions on the Isle of Wight. The current owners, English Heritage have restored the walled garden so it can be enjoyed as much as it was by Victoria and Albert. The grounds also contain a children´s play area, a summerhouse, a museum, a terrace restaurant and a miniature fort and barracks, as well as the Swiss Cottage, which was where the royal children learned their domestic skills. Horse and carriage rides are also available. 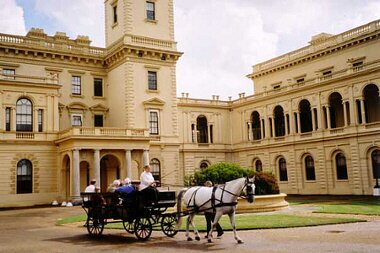 Royal Yacht Squadron
Since 1858 Cowes Castle has been the home of the m...