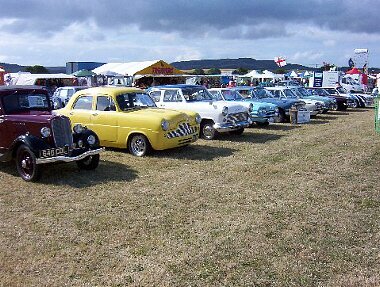 The Isle of Wight Classic Ford Club was formed in 2000 as there was no classic car club on the Island catering for the Ford marque. There are other clubs in existence on the Island that cater for the Austins, MGs, Minis, and Triumphs etc. Initially the Classic Ford Club was free to join, but from December 2006, it was decided for 2007 onwards that the Club would go to subscribed members only. 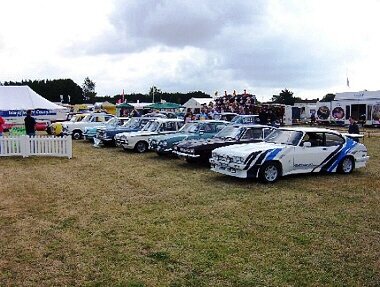 The Isle of Wight Classic Ford Club caters for rear wheel drive Fords only and has cars ranging from a 1918 Model T, right up to the Mk 5 Cortina & Sierra XR4i. The biggest bulk of the cars in the Club are from the 1950s to 1960s era. Currently we have 41 members (2007) and have almost 200 rear wheel drive Classic Fords on the Island?s Club register. Not all vehicles are roadworthy and many members own more than one classic Ford. 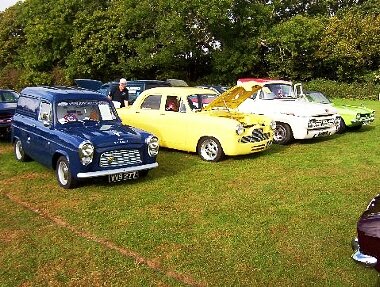 Since its conception, the Club has gone from strength to strength with two visits from the National Classic Ford Magazine to do articles on the Club and feature members? cars. The Club attends most of the Island shows, fetes etc and also attends the larger mainland shows such as the Classic Ford Show at Santa Pod Raceway, National Ford Fair at Silverstone and The All Ford Rally at Abingdon. 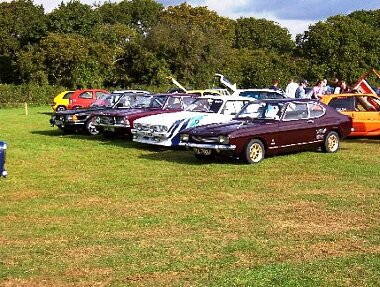 The Isle of Wight Classic Ford Club has its own website at www.iowclassicford.com and produces a monthly newsletter for its members. The Club always welcomes new members and can be contacted via the contacts section on their website.