Yarmouth is the oldest town on the Isle of Wight and was the first place on the Island to be granted a Royal Charter way back in 1135. It has retained much of its original character and has a pretty harbour and pier, the latter dating from 1876. It is located on the coast in the west of the Island and is a picturesque fishing and sailing port, which includes the cross-Solent ferry terminal for visitors arriving from Lymington on the mainland. The Old Gaffers Festival is hosted in the town every year, which attracts sailors from around the globe.

A major landmark in the town centre is Yarmouth Castle, which was built in 1547 and commissioned by Henry VIII. It is now a museum and owned by English Heritage. Tourists should make a point of visiting the attractive town square, flanked by the old 18th century town hall. The town is also noted for its small specialist shops and fine pubs and restaurants, as well as a good selection of holiday accommodation. 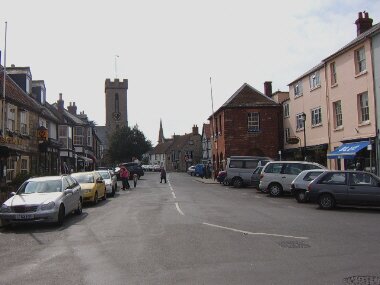 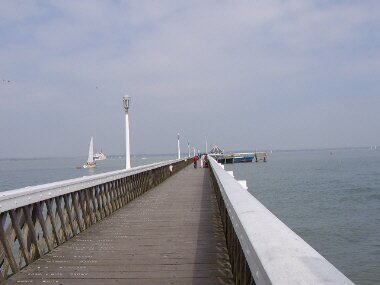 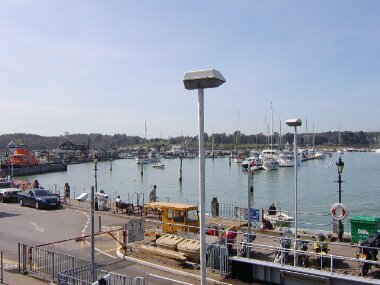 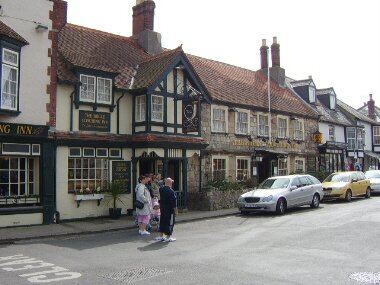