National Trust Properties on the Isle of Wight 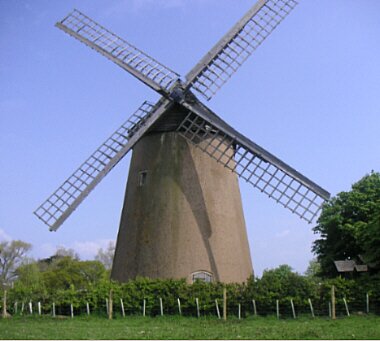 This picturesque 300 year old windmill is one of the best loved landmarks and National Trust properties on the Isle of Wight and is industrial archaeology at its best! It has much of its original wooden machinery intact and visitors can explore the windmill?s four floors, touch the machinery and enjoy the breathtaking views across the surrounding countryside. There is a small kiosk selling drinks and ice-cream and the windmill is also the start of the Culver Trail. 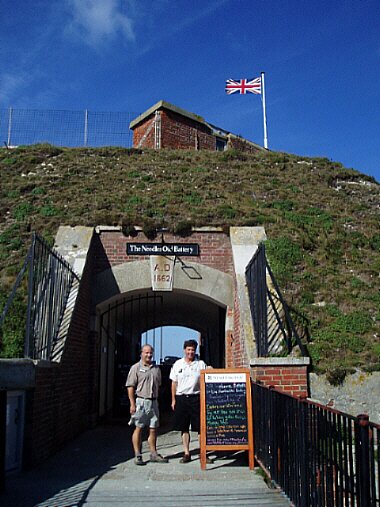 This spectacularly sited cliff top fort has the best views of the Needles Rocks and a fascinating military history. Built in 1862 following the threat of a French invasion, the site contains exhibitions about its involvement in both World Wars. Two original gun barrels are displayed in the parade ground and a tunnel leads to a searchlight emplacement perched above the Needles rocks. 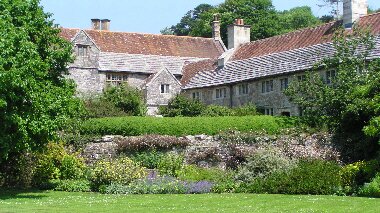 Mottistone Manor Garden is one of the most peaceful and magical gardens on the Island. Set in a sheltered valley with views to the sea, the gardens with their colourful borders, shrub-filled banks and grassy terraces surround an Elizabethan manor house (tenanted). There is a small, but thriving organic kitchen garden overseen by a resident scarecrow and a plant sales area.

There are also delightful walks onto Mottistone Down and to the Longstone across the adjoining Mottistone estate. 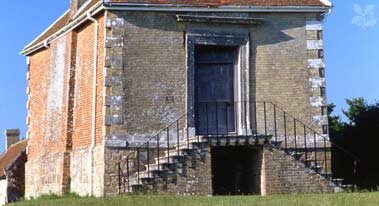 17th-century town hall with no town but a fascinating history. 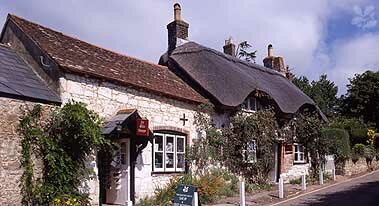