A badly injured Pipistrelle bat, over ten years hard work, devotion and a compassion for wildlife has seen Graham and Donna Street develop the very successful Isle of Wight Bat Hospital. Converting a bedroom and part of their dining room into bat aviaries to house both long and short-term patients the Isle Of Wight Bat hospital was formed in 1997. The Hospital´s aims are to rescue and tend to any bats which are found by the general public and release them back into the wild where possible. The bat hospital can cater for up to one hundred bats at any one time and offer a 24-hour rescue service. 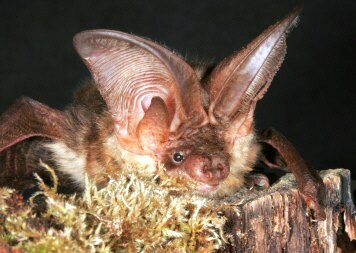 Running the Hospital takes up all of their spare time and will see them up to the early hours tending to bats especially during the summer months when bat activity is at its greatest. Running the Hospital has meant sacrificing holidays as this rewarding venture is in operation 7 days a week, 52 weeks a year. They have built up a good knowledge in caring for bats and are often found giving out help and advice to other bat carers across the country. 2007 has been their busiest year so far with 159 bats already rescued, of these 115 have been released back to the wild and another 22 are pending release. 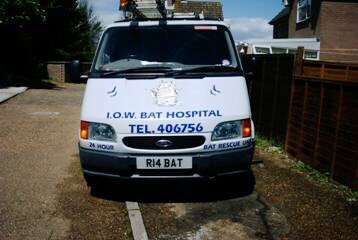 The Isle of Wight is home to 14 of the 17 species found in England, some of which are very rare. The reason for this many species on the Isle of Wight is due to its unique unspoilt countryside. As all British bats are insect eating and due to the varying countryside, woodlands, streams, rivers and ponds, bats are able to find good foraging areas to sustain their huge appetites. A tiny Pipistrelle bat that weighs no more than 5 grams will consume around 3,000 mosquitoes in one night. Two European Parti-coloured bats and a Kuhl´s Pipistrelle bat have also been found by the Bat Hospital residing here on the Island. 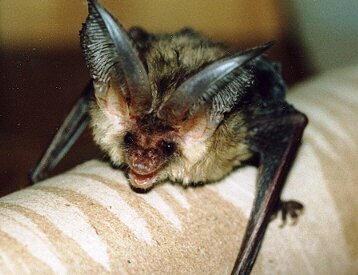 Today there are fewer bats in England than even just a few years ago. Many of the roosting sites and feeding grounds that they need have been destroyed to make way for buildings and roads, or other changes in land use. Pesticides have not only killed many of their insect prey, but also some of the bats themselves. All British bats and their roosts are protected by law. It is illegal to harm or disturb bats, or deliberately alter their roost sites without first seeking advice.

For further information about the Isle of Wight Bat Hospital, visit: www.iowbathospital.org.uk